Piranesi is a work of occult fiction inasmuch as magickal concepts are absolutely fundamental to the fabric of the story. But it is also an occult work in the sense that it is deeply strange, unsettling, otherworldly and revelatory; reality is transformed in its reading.

Even though ‘magic’ is the central topic in Susanna Clarke’s first novel, Jonathan Strange & Mr Norrell, and despite the fact that it flirts with some esoteric ideas (to a similar extent as, say, Philip Pullman’s novels) and is firmly rooted in folklore, it would be a stretch to describe it as an occult novel. Instead, it exists in its own unique and uncanny parallel universe, albeit one that is fully-realised and believable. In Piranesi the author properly crosses the threshold into the otherworld, travelling considerably further down the crooked path, probing the meaning and consequences of the magickal worldview via the book’s narrative. In this respect Piranesi is more satisfying than works of postmodern magical realism by the likes of Borges and Calvino, with which it has been compared. 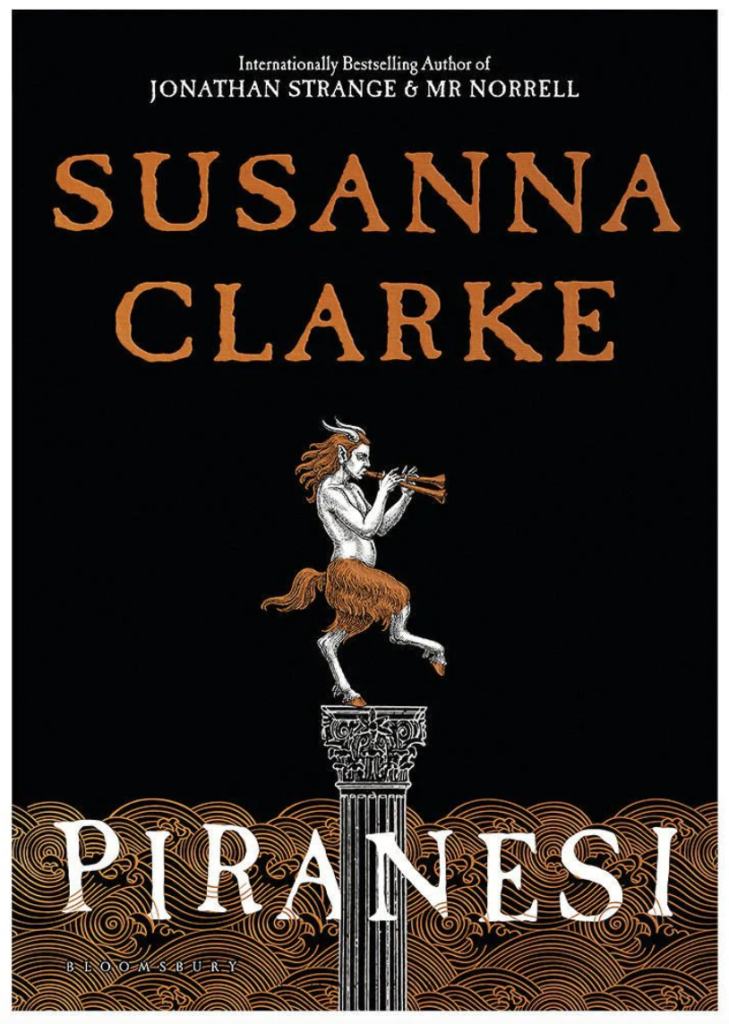 The eponymous protagonist, Piranesi (the character’s name is a reference to the 18th century artist Giovanni Battista Piranesi, and alludes to the nature of the space he inhabits), wanders a vast, gothic labyrinth of giant rooms populated by countless statues of impossible size and complexity, redolent of the opium-fuelled visions of De Quincey He is completely alone, save for flocks of birds who come and go, the sea creatures who are washed into the lower rooms of the House by sea-swells, thirteen skeletons, and a man called the Other whom he meets fleetingly at prescribed times. Piranesi has taken it upon himself to map the labyrinth, and document in detail the contents of each room. It is a Kafka-esque undertaking without any clear benefit, yet he pursues it out of love and respect for the ‘House’, with which he possesses a kind of symbiotic relationship.

Events move away from this Gormenghastian state of affairs when another man appears in one of the House’s many halls. By careful deduction and via the re-reading of his meticulously-kept journals, Piranesi begins to piece together the truth of who he is, why he is alone in the House, and where he came from.

At first the novel seems largely allegorical and the reader is tempted to look for signs and symbols everywhere. Don’t. Just let the narrative wash over you as you are drawn deeper into the strangeness, and trust in the skill of the author to reveal its secrets, in time. The attentive magician will notice some interesting ‘easter eggs’ – oblique allusions to mythic time (in the sense that Lévy-Bruhl and Jung understood it); animism; the child-as-scryer; the language of birds; and descriptions of certain statues, which recall specific Tarot cards from the Major Arcana.

This is a funny, haunting, melancholy and moving book. It deals with themes of memory, madness, reality and humanity. I read it in a single sitting, finding it impossible to put down.

After finishing it and returning to the ‘real’ world, I thought Piranesi a wholly different work to Jonathan Strange & Mr Norrell. But on reflection they are closely linked. The realm of Faerie – the abode of the gentleman with thistle-down hair – and its effects on those who remain there too long, are mirrored in Piranesi’s House. One might even say that Piranesi is the inverse of Jonathan Strange & Mr Norrell; it is the view from behind the mirror, the place where the King’s Roads recede into infinity. 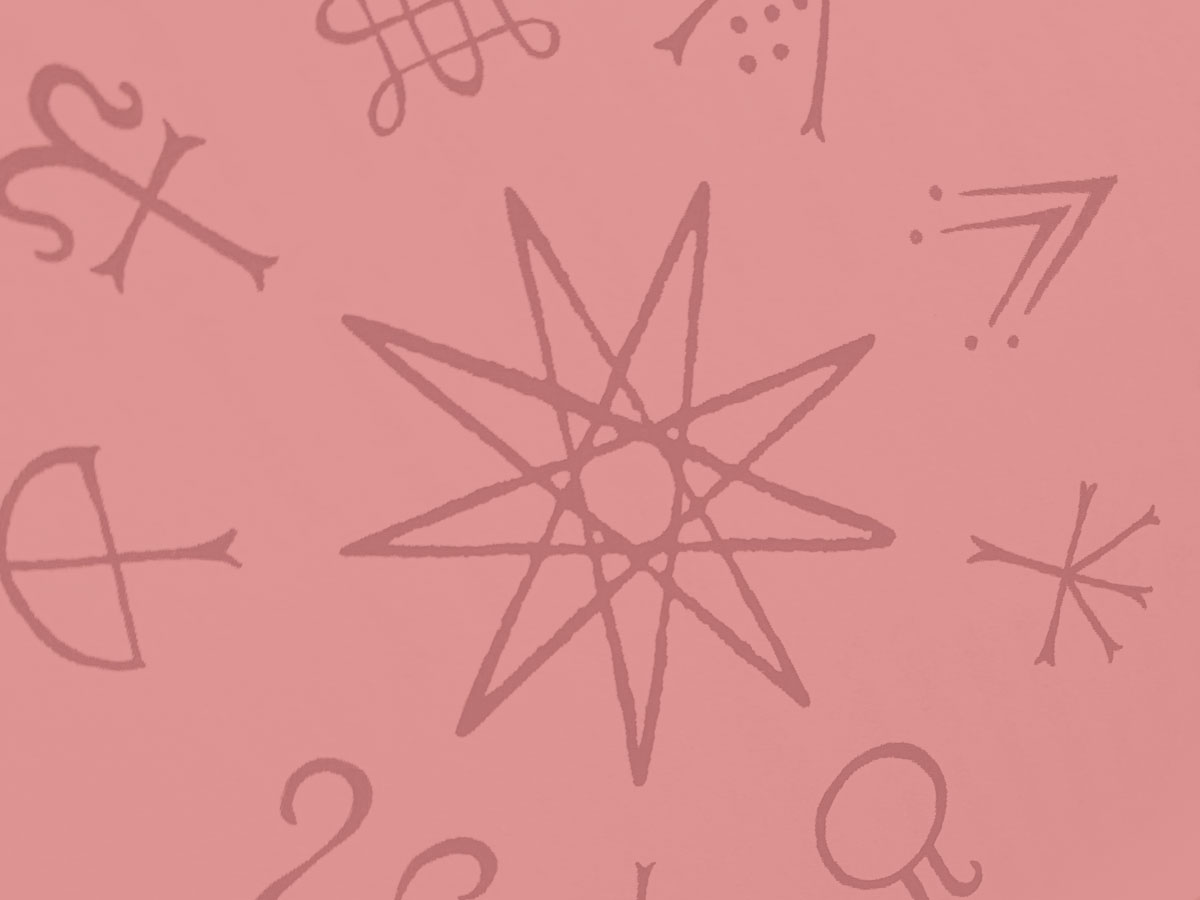 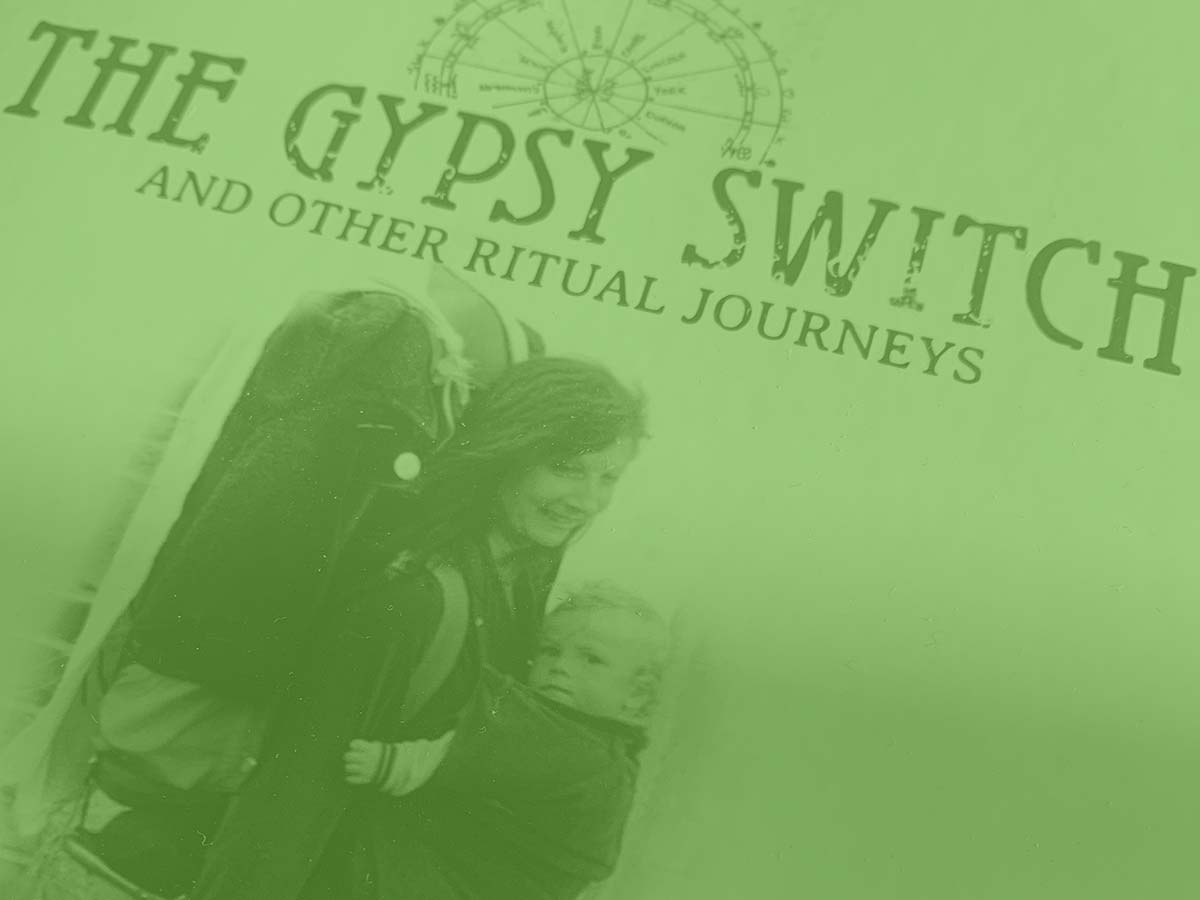 Review: The Gypsy Switch and Other Ritual Journeys by Jill Smith