NB: numbered editions are now sold out. A few review copies are still available. These are identical in every way, except that the hand-written number will be replaced with a hand-written Nemglan glyph.

These 25 spell-poems are otherworldly meditations on the themes of love, death, sin, redemption, ecology and nature, the ritual year, and the soul’s yearning for gnosis. They take the form of curses, hymns, incantations, evocations and invocations. Spirits and deities are called or given voice: Lilith, Woden, Babalon, the reader’s dæmon, and others unnamed. The verses crackle with magickal potential, inviting you to wander the borderlands between this world and the unseen realms. 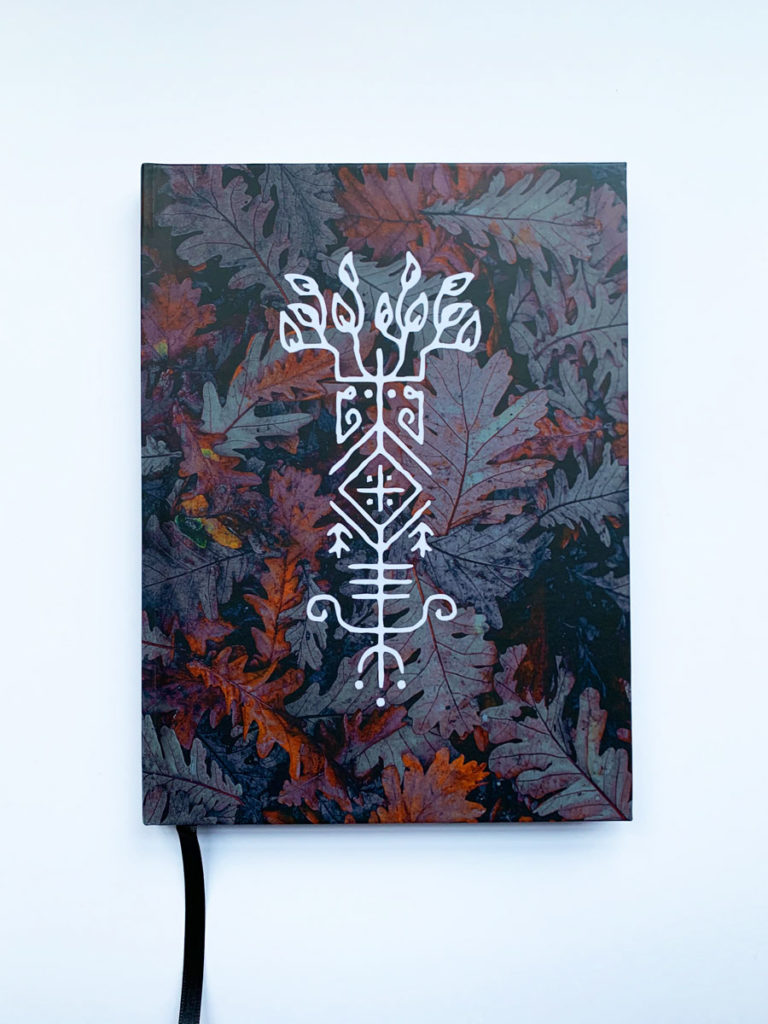 The Autumn King: Ivar the Boneless, Edmund of East Anglia and the cult of Yngvi-freyr 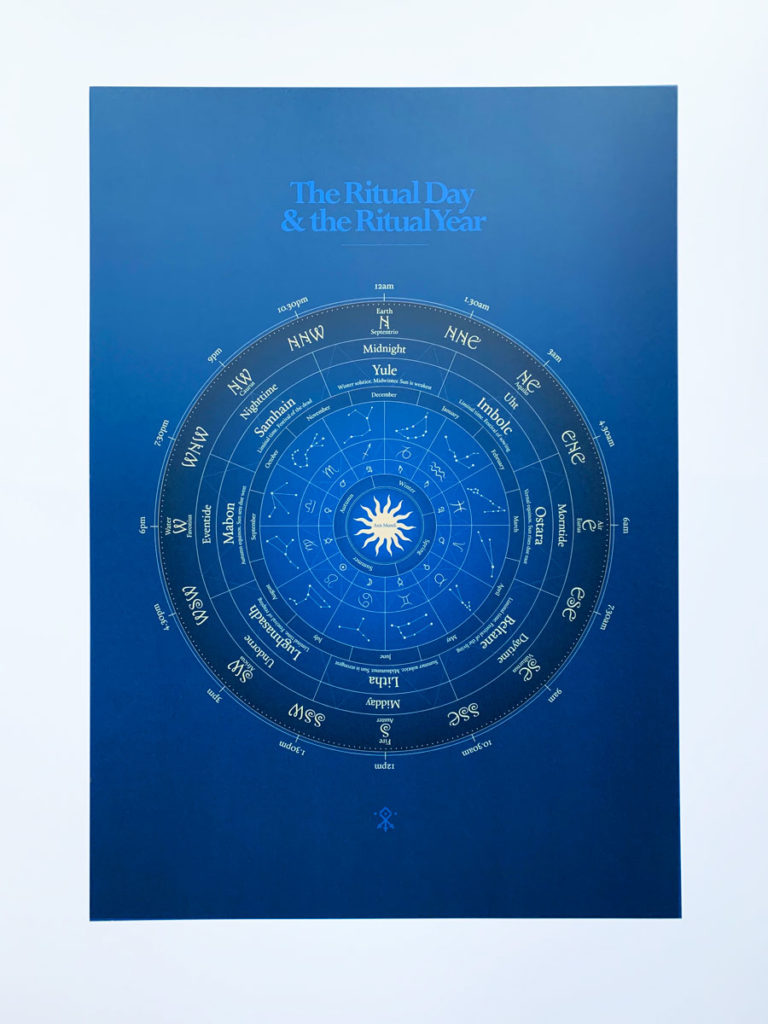