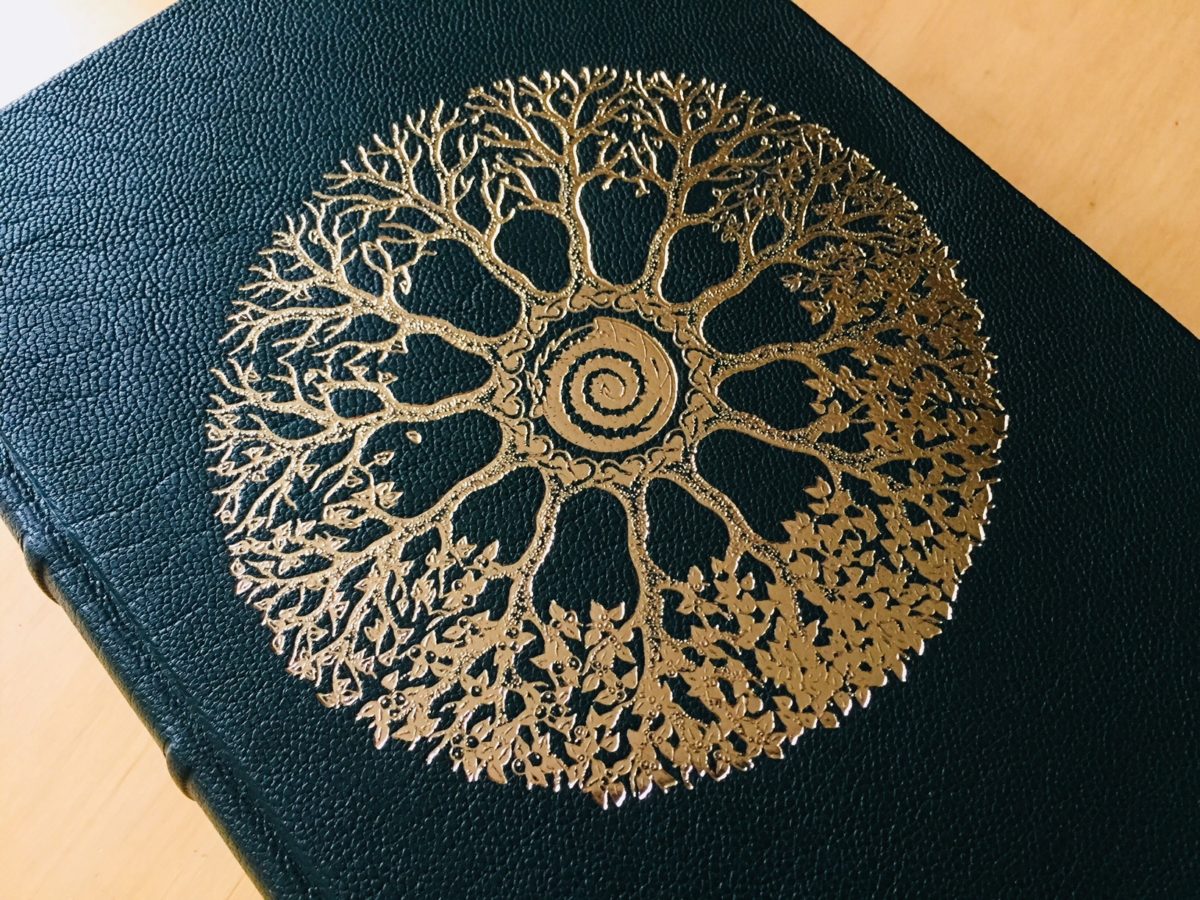 Walking the Tides by Nigel Pearson

First, a confession: I’ve always had an affinity with Nigel G Pearson’s work, being born and raised in Suffolk (Pearson’s home county.) And like him I have a deep interest in, and passion for, the unique magical character and energies of East Anglia.

After reading his book ‘Treading the Mill’ a few years back, while camping in deepest rural Suffolk, I performed a few simple rites. They yielded powerful, unequivocal and almost instant results. It convinced me that the bond between practitioner and land is fundamental to magic. And the deeper the bond, the greater its potency. For me, the deepest bond is derived from practicing in the place I was born, which is why I return to Suffolk so often despite not living there for many years. There’s something profound about the relationship with one’s ‘blood-home’ – a deep intuition with its roots in childhood. That first connection with a place – it’s dialects, history, festivals, folklore, architecture, landscapes – goes very deep and is hard to replicate in adult life. 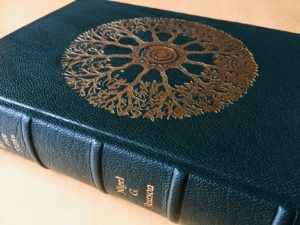 This direct experience of the land in which the practitioner dwells is what Pearson refers to as ‘natural craft’. And clearly the locality defines the flavour of that craft. For example, he questions the validity of celebrating Lammas (the wheat harvest) in a non-agricultural area. It also affects the weather, the hours of night and day and the turning of the seasons – the ‘tides’ of the book’s title. I very much like Pearson’s approach to how one should respond to the ‘turning’ of the tides – when one season gives way to the next. He proposes that the practitioner should intuit the ‘right time’ to act based on sensing and observing changes in nature, rather than slavishly performing seasonal rituals at fixed dates in the calendar. And this really is the essence of the book: it is a treasure-trove of lore, wisdom and information on how to identify the turning of seasonal energies and then how to respond to them. 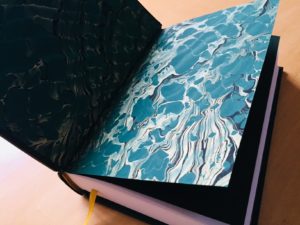 The book is presented in four sections – one for each of the seasonal tides. And each section contains chapters covering its respective months. Chapters follows a roughly similar pattern, detailing key dates, feasts and festivals; flora and fauna, hearth and home and seasonal skies. For me, the details of the seasonal calendar are not so interesting – much of the information is available in other works such as Ronald Hutton’s ‘The Stations of the Sun’, or even one of the many ‘book of days’ widely available. However, Pearson does have some great ideas for seasonal rituals. I’d have welcomed even more insight into these energetic tides, the qualities of each, and rites to accompany them. The star-lore is welcomed, as is the extensive plant-lore, which taps into Pearson’s herbalism training and expertise. 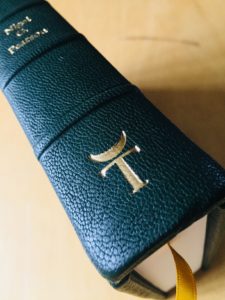 For me, perhaps the book’s greatest revelation lies in clarifying the relationship between the solstices / equinoxes and the four major seasonal festivals. Pearson explains how the former cosmological events release a fresh tide of energy on the astral planes which, roughly 40 days later, finally manifest in the physical realm as seasonal change, marked by the festivals of  Imbolc / Candlemas, Beltaine / Walpurgisnacht, Lughnasadh / Lammastide and Samhain / Hollantide. I think this makes perfect sense, particularly as the solstices / equinoxes can be used as markers to both tap into those astral tides and to prep for the earthly feasts that follow.

Overall this book is as useful as I hoped it would be (I’m aware it’s a second edition, but can’t comment on how it differs from the first as I haven’t read it.) At 376 pages it’s a hefty tome, packed with detail. While it can be read cover-to-cover, it’s probably best used in conjunction with the actual seasonal calendar; maybe by reading the chapter for the next month a week or so before it begins. 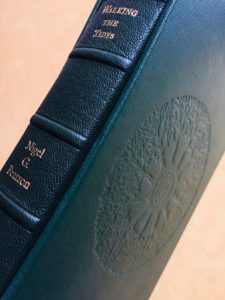 I splashed out on the fine edition, which was worth it IMO. The book is nicely weighted; the binding in green leather is good quality, as is the circular gold foil motif on the cover – perhaps one of the loveliest illustrations I’ve seen. The slipcase is debossed with the same. The marble endpapers are very thick and the interior pages are of good quality paper (plus there’s a handful of black and white plates.) The pages are white however and perhaps the overall quality would be enhanced if they were cream. There are also a few typos throughout, but these are minor criticisms.

This is an incredibly useful work to keep and return to year-on-year – I can’t offer higher praise than that.